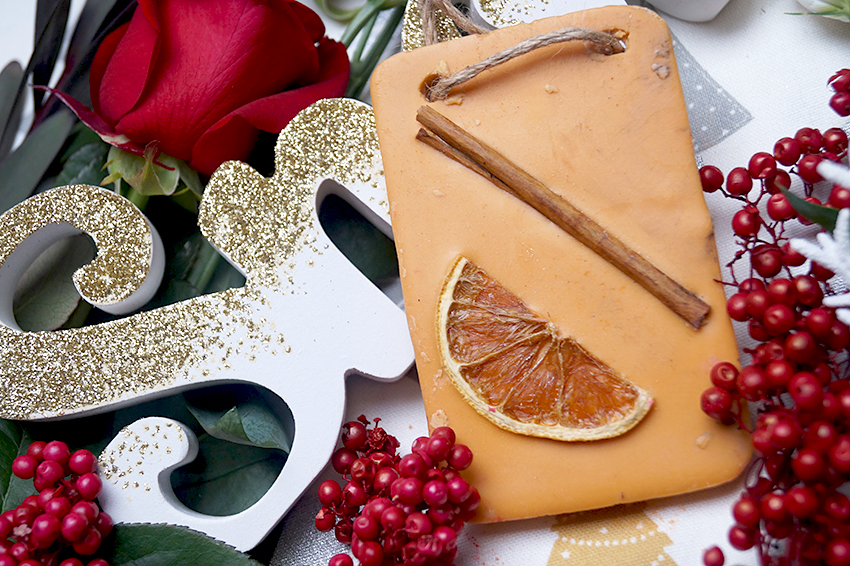 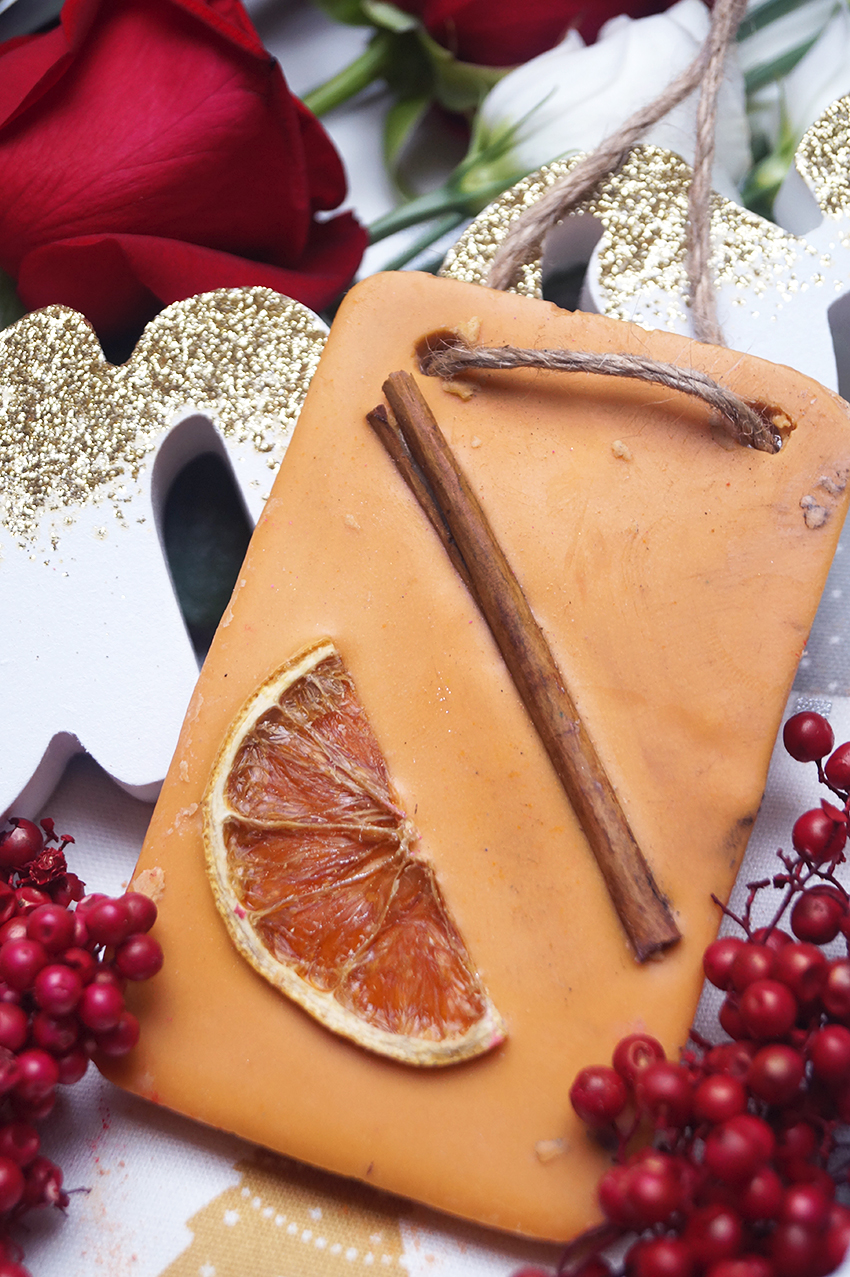 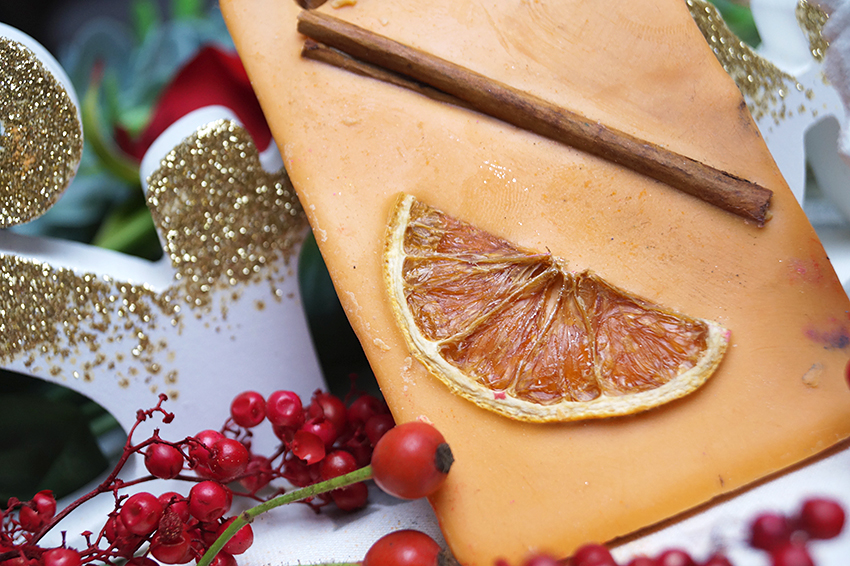 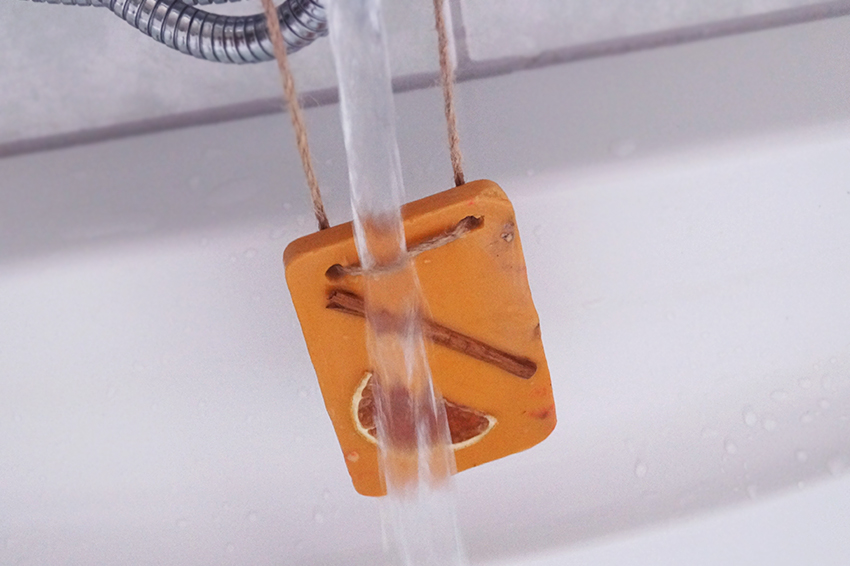 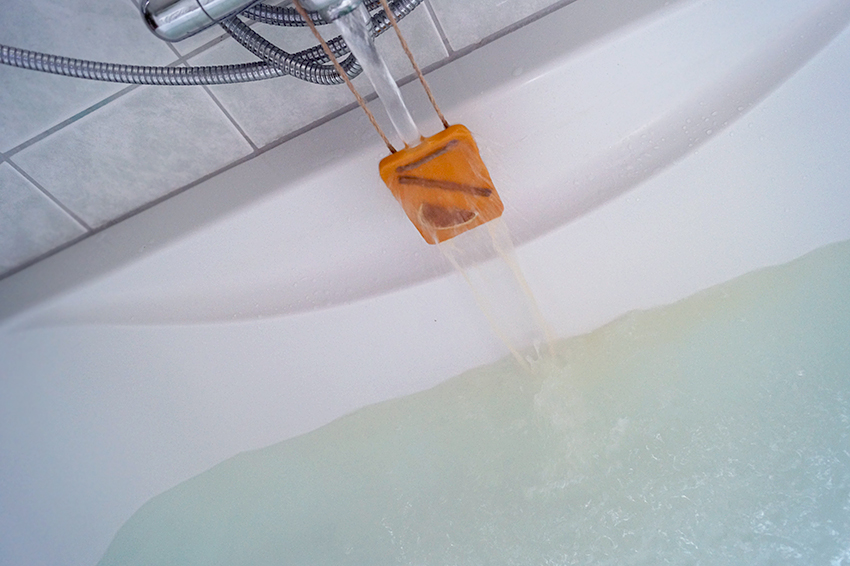 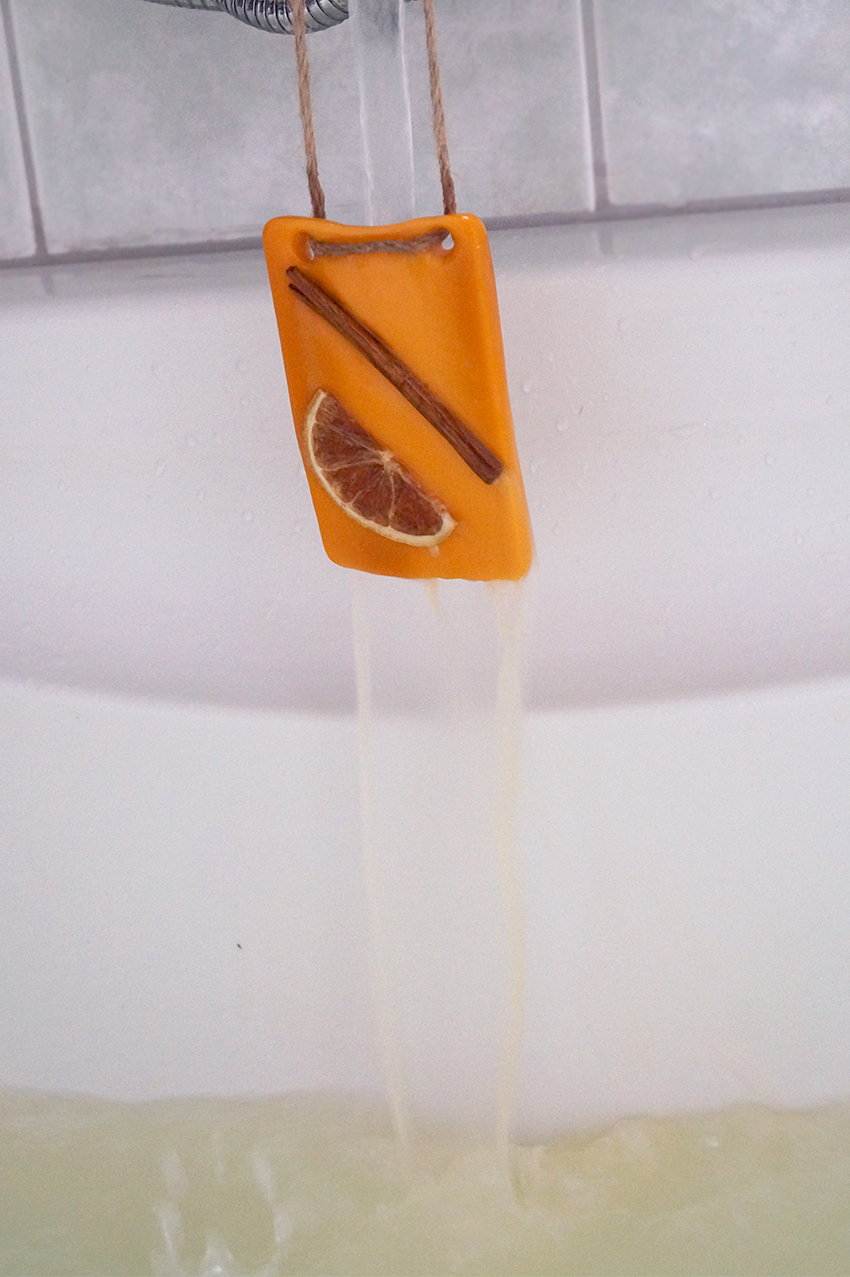 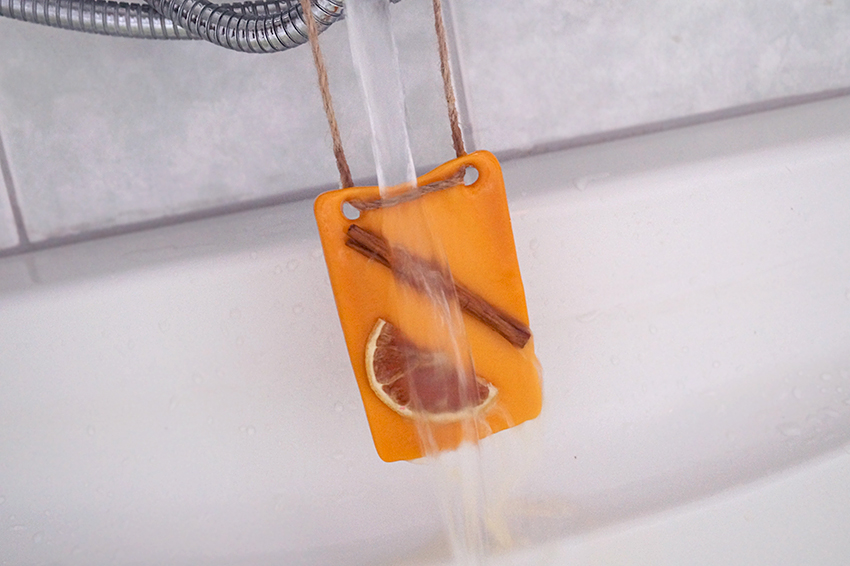 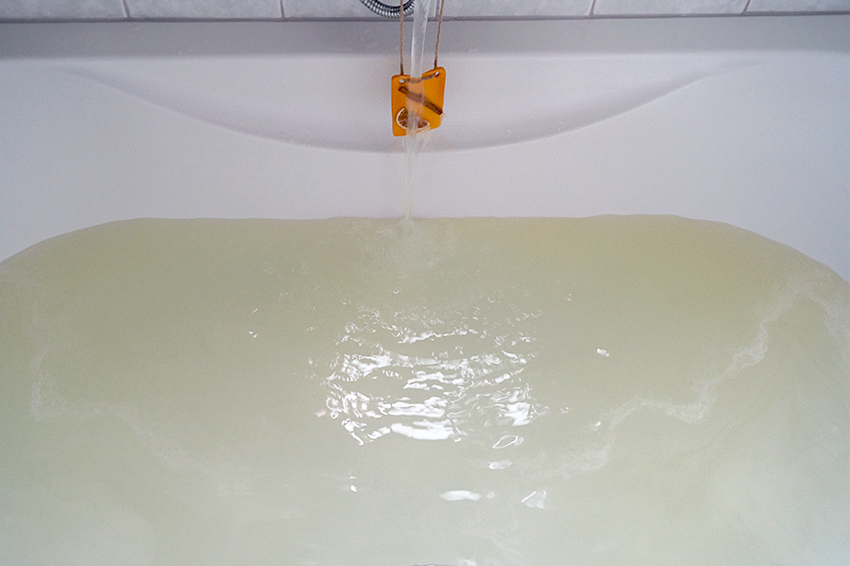 Welcome to my blog! My name is Evelien and I'm a big Lush fan since 2013. On this blog I share my love for Lush with others. You can also find the latest news, leaks and spoilers here. Enjoy! 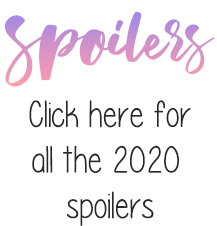