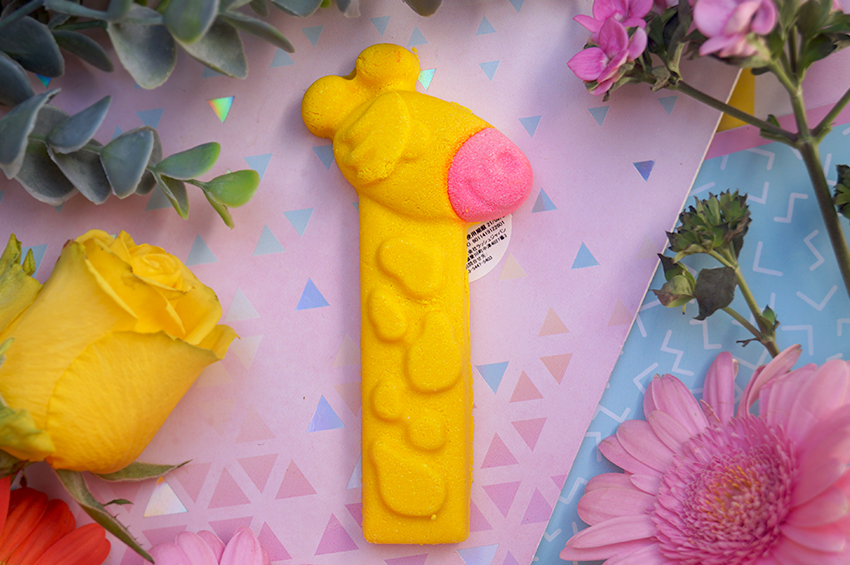 Isn’t she cute? Elsie The Giraffe was gifted to me by Kevin, and I’m so happy with this one! 😍 I love all animals, but giraffes are just so bad ass. From the moment I saw this bubble bar, I knew I had to get my hands on it! I’m a sucker for cute things, as you might know (●^◡^●) Unfortunately, Elsie will not be sold worldwide — she’ll only be available in the Harajuku pop-up store in Japan. But we can dream, right? 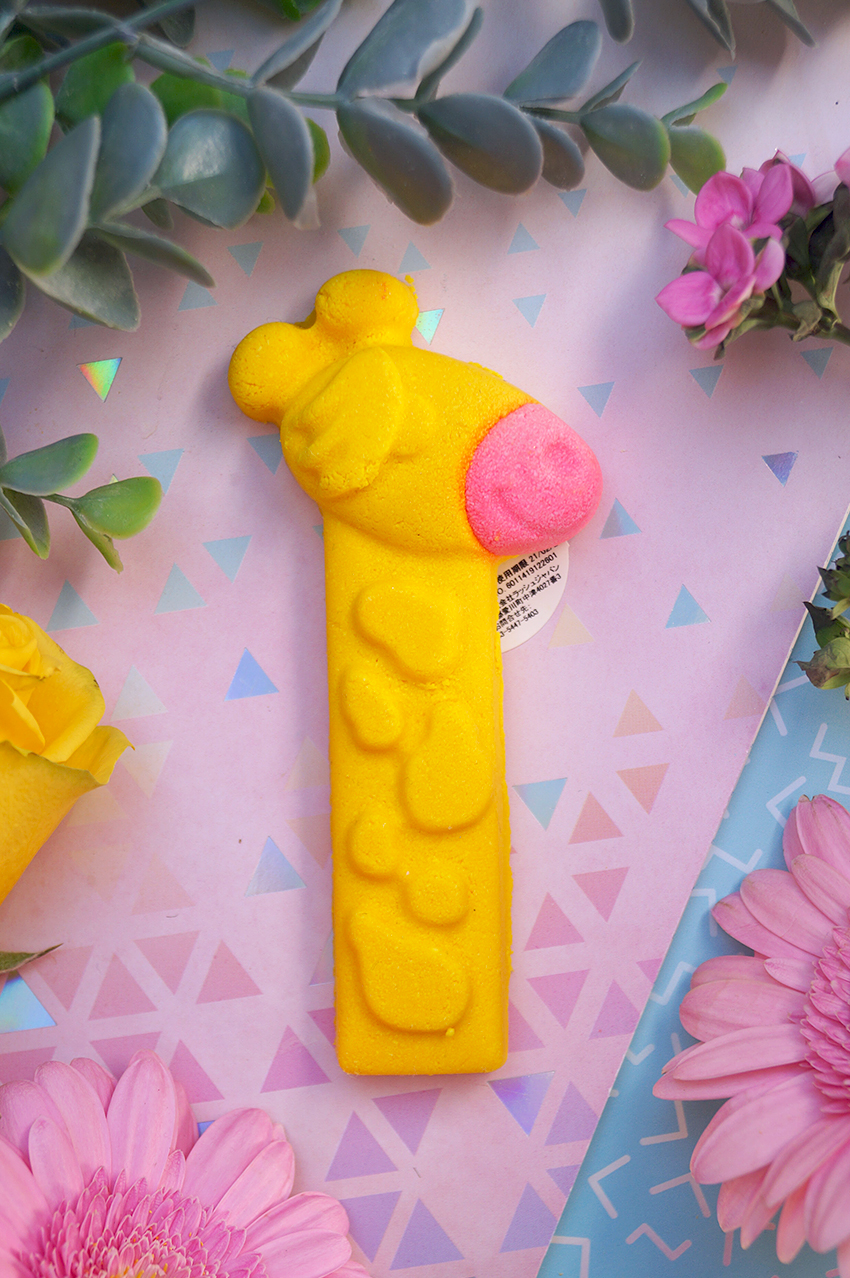 Lush Elsie the Giraffe Bubble Bar costs ¥700 and is part of the exclusive Harajuku bubble bar launch. A part of these bubble bars was released on March 27 (in The Netherlands) and the second part will be released on June 26 — although Elsie will not be part of these launches. She’s only available in the Harajuku store in Japan. Elsie The Giraffe might look familiar to you — that’s because she was part of the Mother’s Day range in 2017. Her full name was Elsie The Giraffe (You’re Having a Bath) and she looked a bit different — her head and body were separated from each other, by a wooden stick. She now consist of a head and a long neck, making her less fragile. She’s only 80 grams though, it’s a pretty small bubble bar.

This cute giraffe contains grapefruit oil and petitgrain oil, making the scent both citrusy and grassy. It’s a pretty unique scent, like sour flowers or something. Petitgrain has a bitter, sharp note which makes the overall scent a bit grassy, somehow. It shares its scent with Madame President Bath Bomb, if that helps. 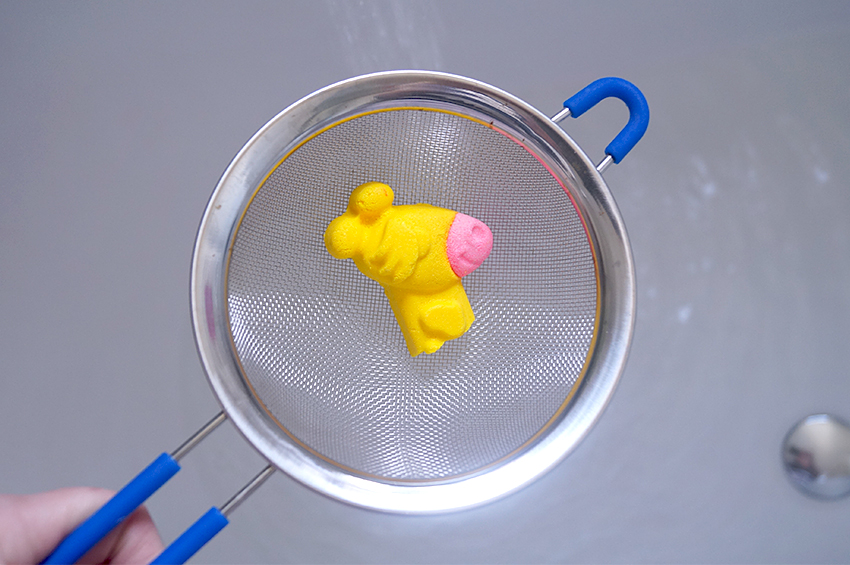 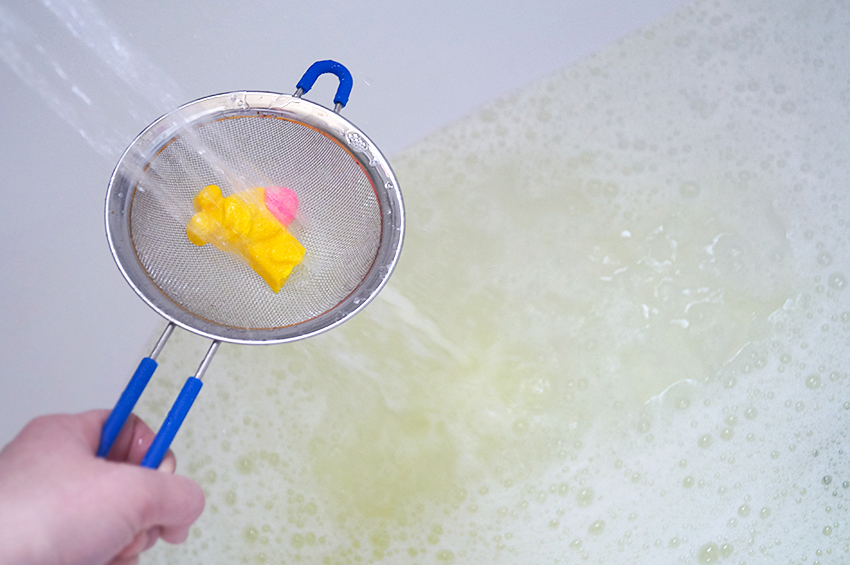 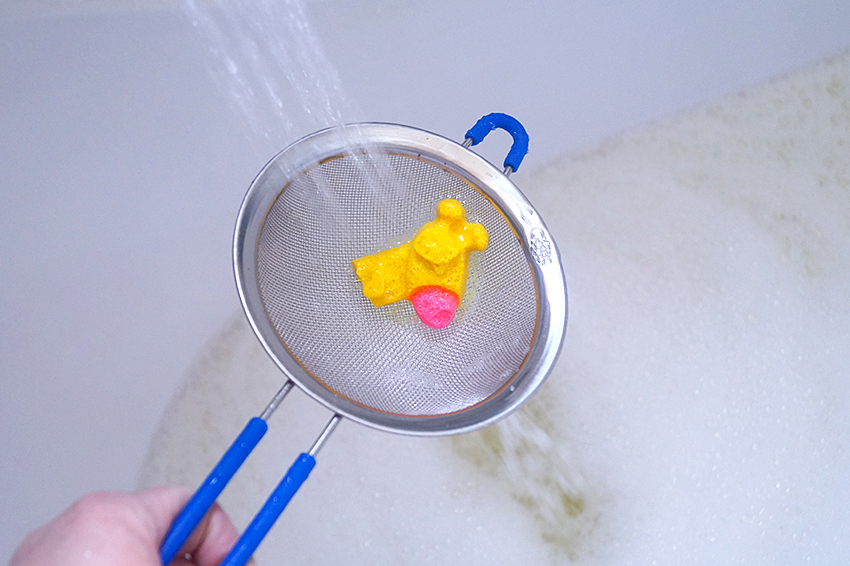 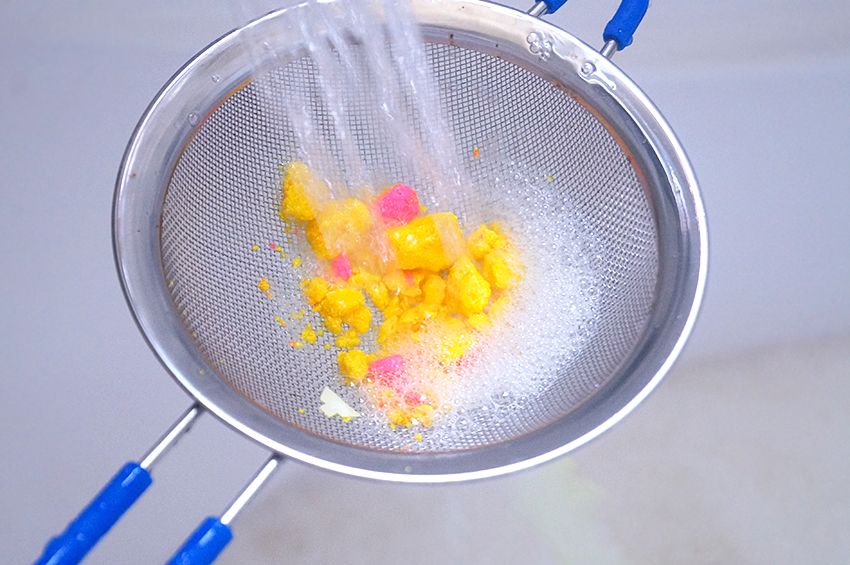 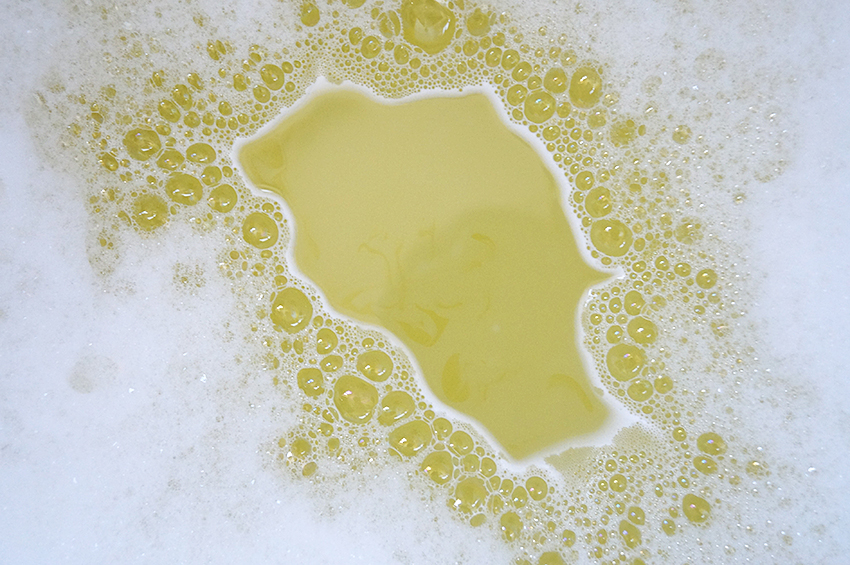 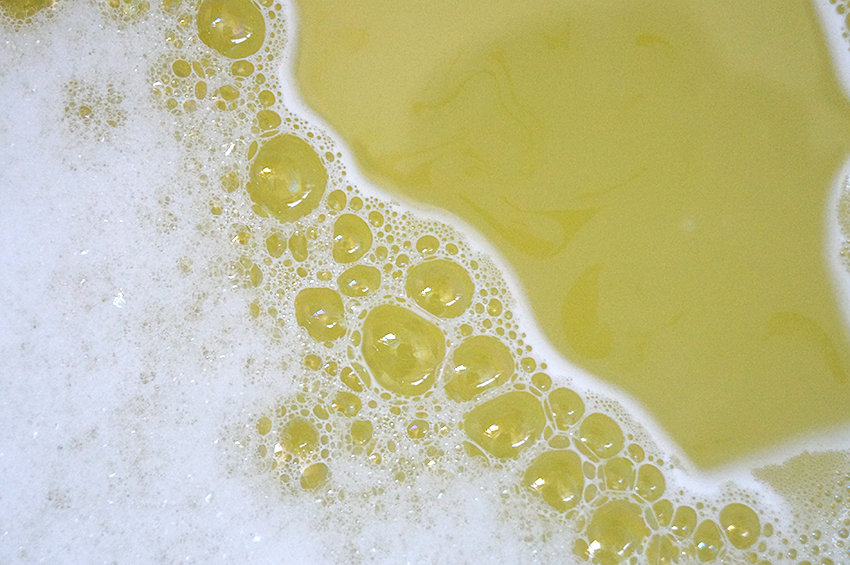 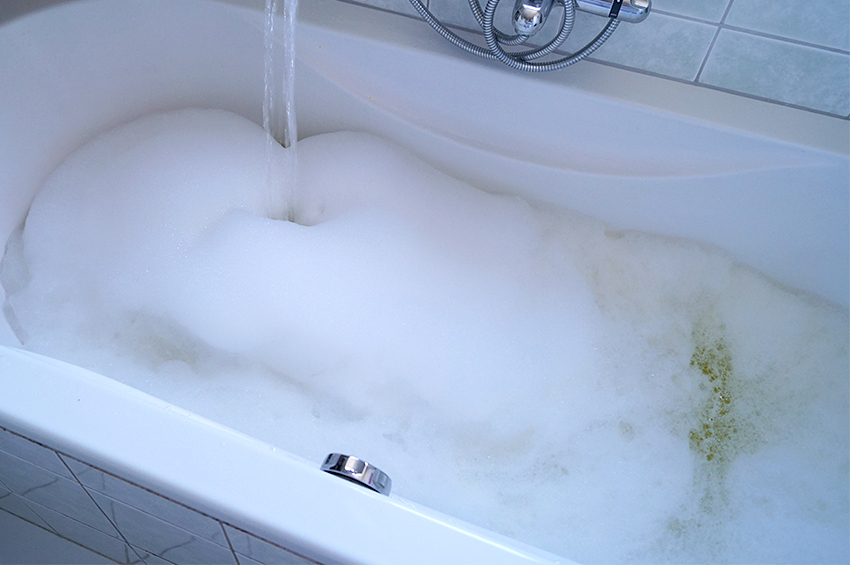 Elsie doesn’t crumble very easily. Her texture is quiet hard — though not as hard as a reusable bubble bar. With some force, I could crumble her into tiny pieces. Initially it didn’t give off as much bubbles as Mrs Whippy or Ladybird did, but after letting the tap run for about 10 minutes (that’s how long it takes for my bath to fill up) there was a huge pile of bubbles nonetheless! I used about half of this bubble bar, and it sure gave me a lot of bubbles. The scent fully comes alive — the petitgrain oil really dominates. Petitgrain has a very bitter, sour orange scent, but I actually like it. It goes well with the grapefruit notes and make the bathroom smell a bit grassy, woody and citrusy.

The water turned a pretty shade of yellow. It’s a bright and vivid color — it’s not a dull “i might’ve peed in the bath” kind of yellow. (Looking at you, Honey I Washed The Kids bath bomb) The scent is very well present in the bathroom and continued to stay with me throughout the entire bath, albeit a bit weaker than when I entered the bath. There were loads of bubbles and it was quite a gratifying bath! I’m going to use the other half combined with Madame President for an extra.. scentsation. 😍

Lush Elsie The Giraffe Bubble Bar costs ¥700 and is only available in the Harajuku store in Japan.

One Response to Review: Lush Elsie The Giraffe Bubble Bar